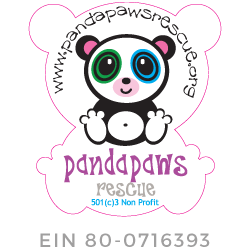 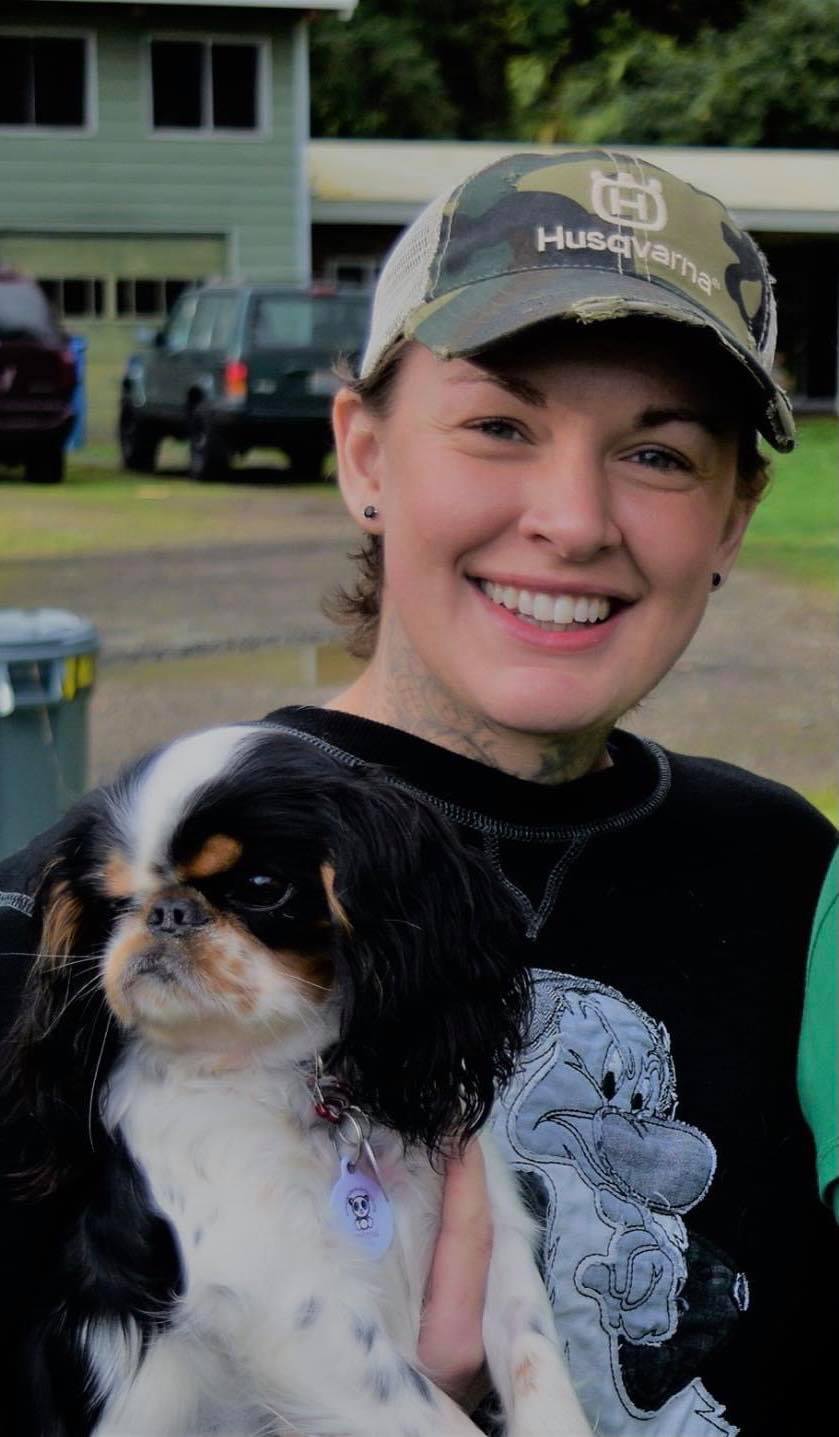 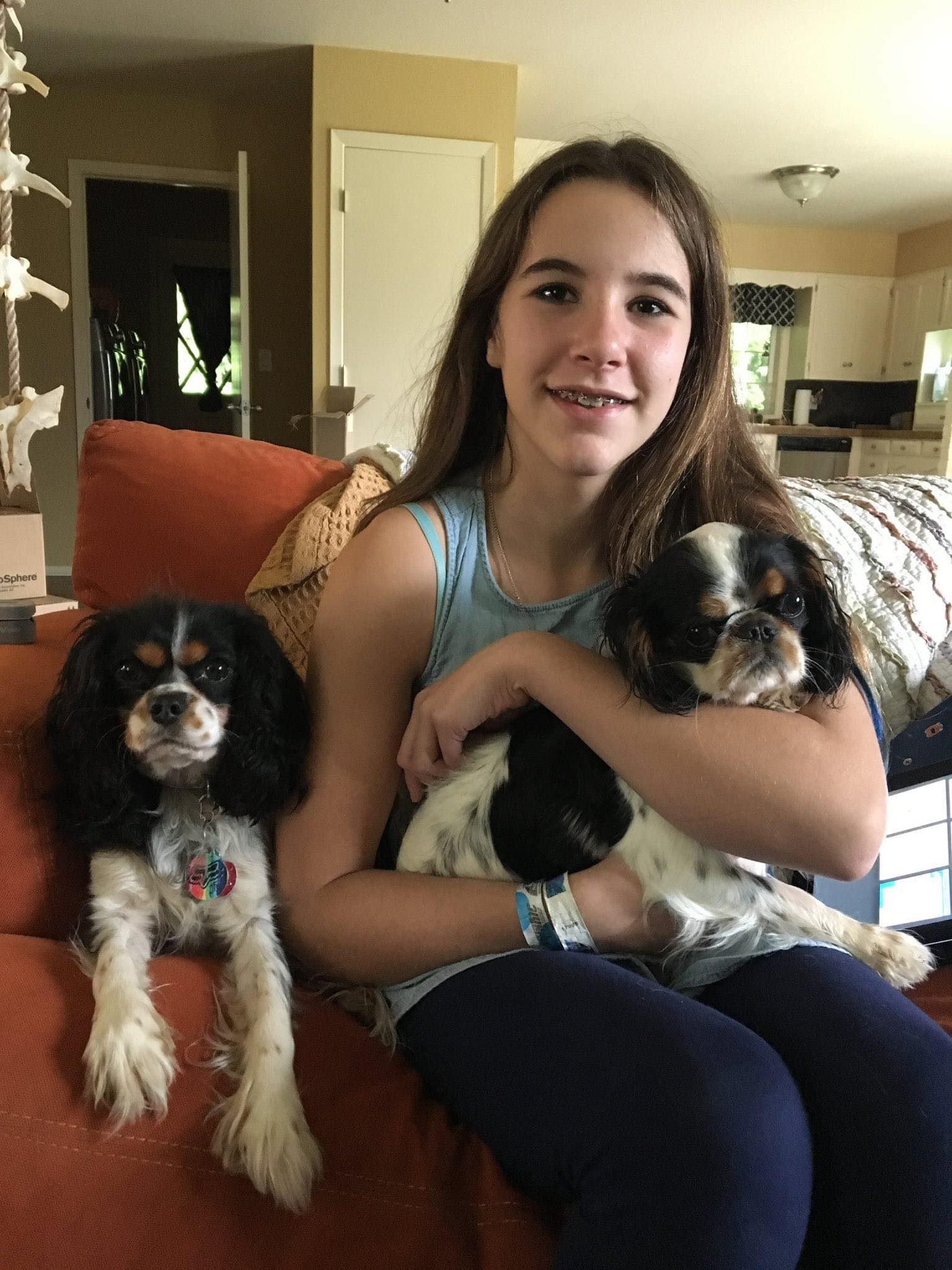 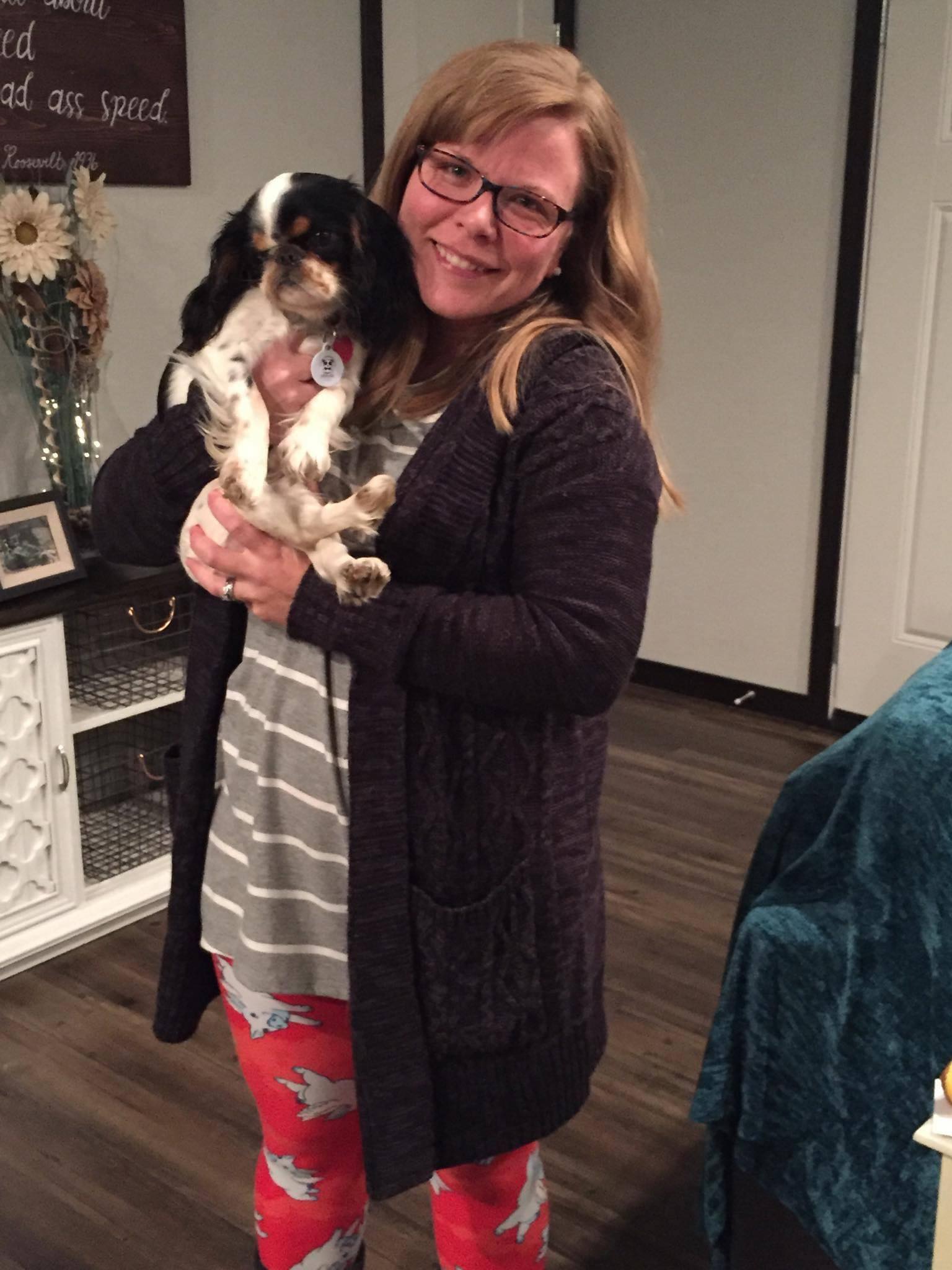 The Queen of side eye 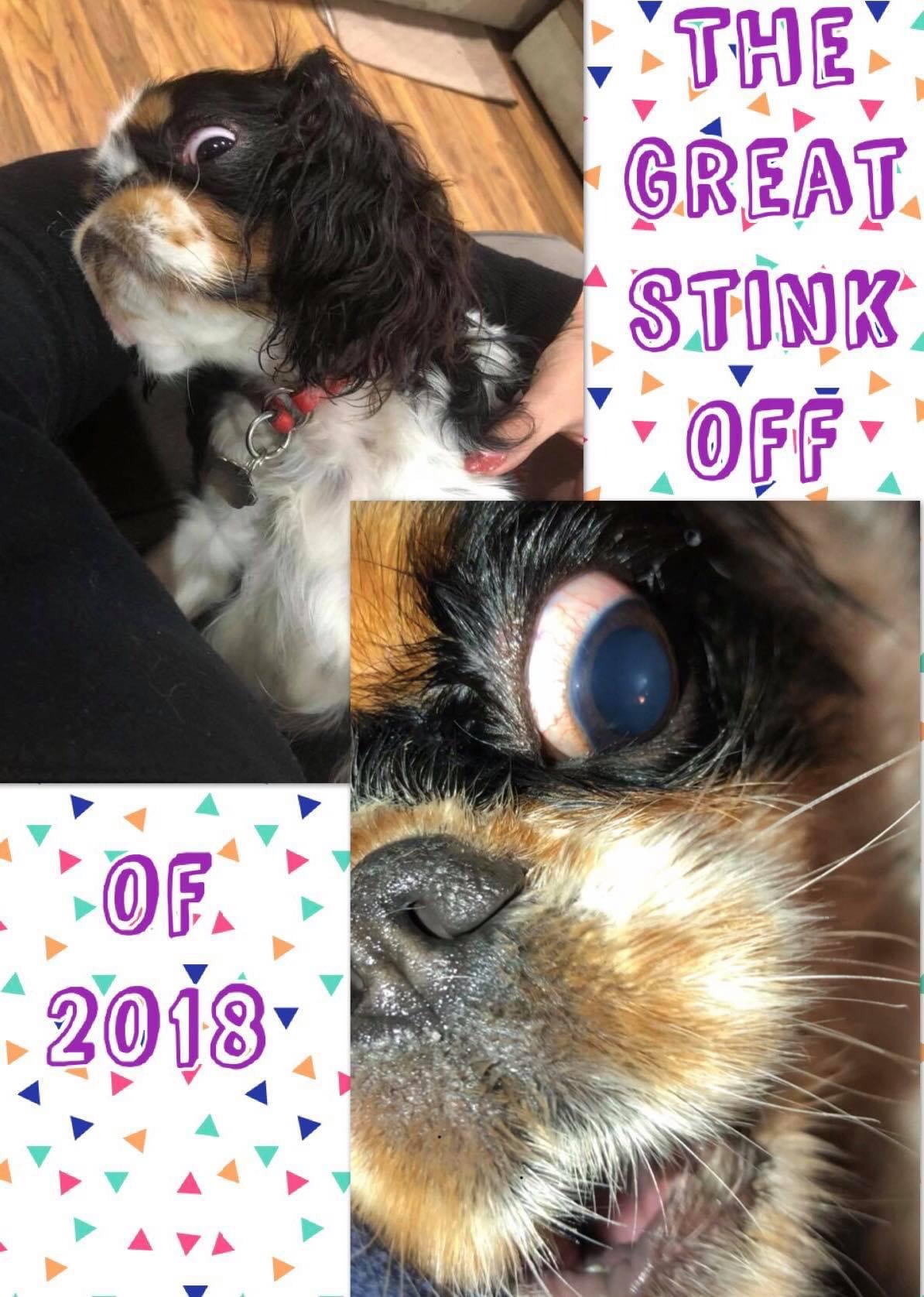 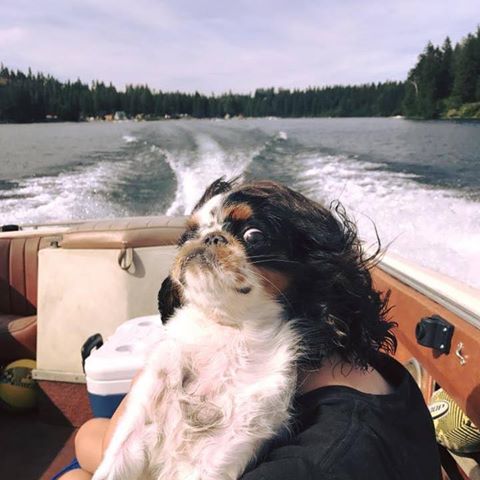 Quietly judging all of you… 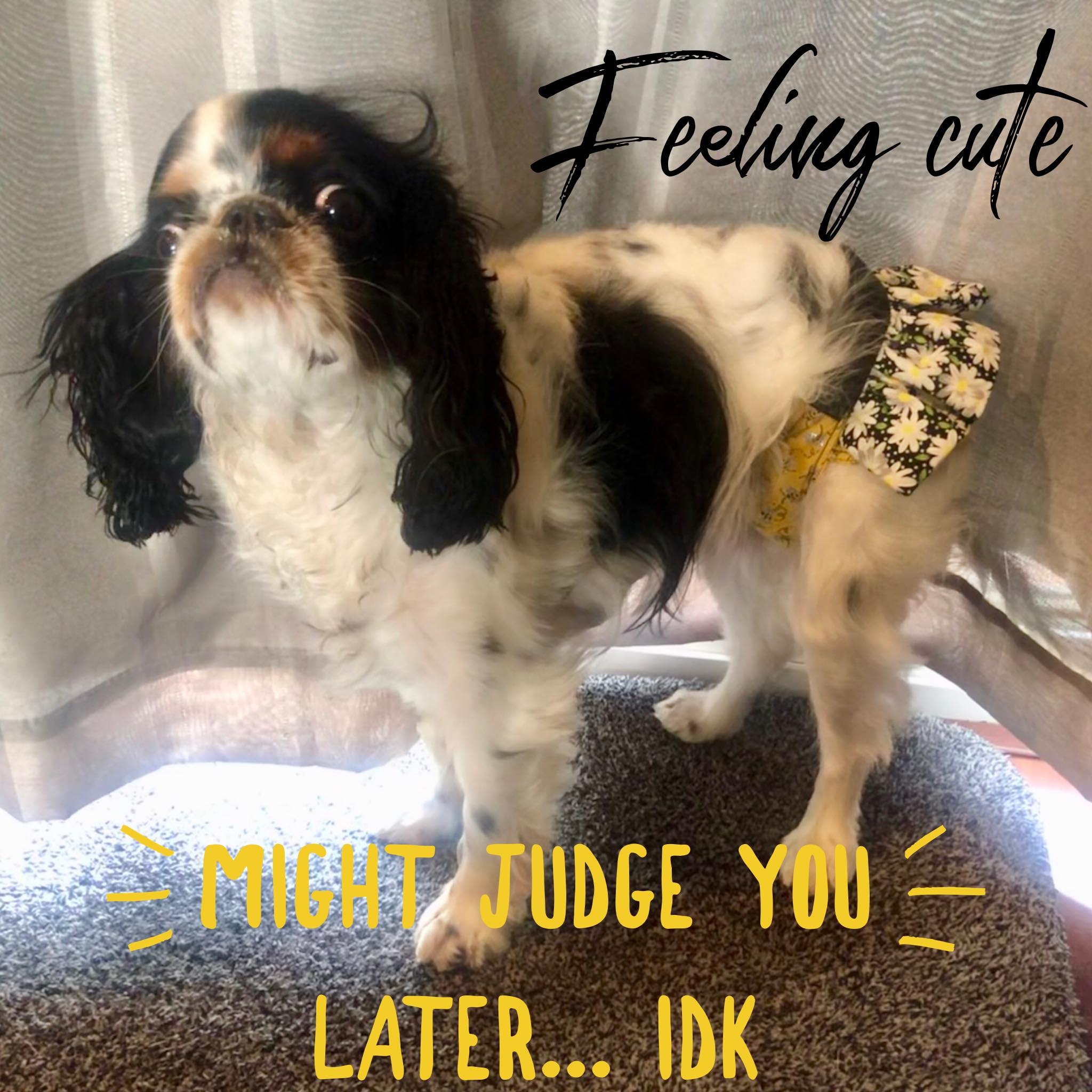 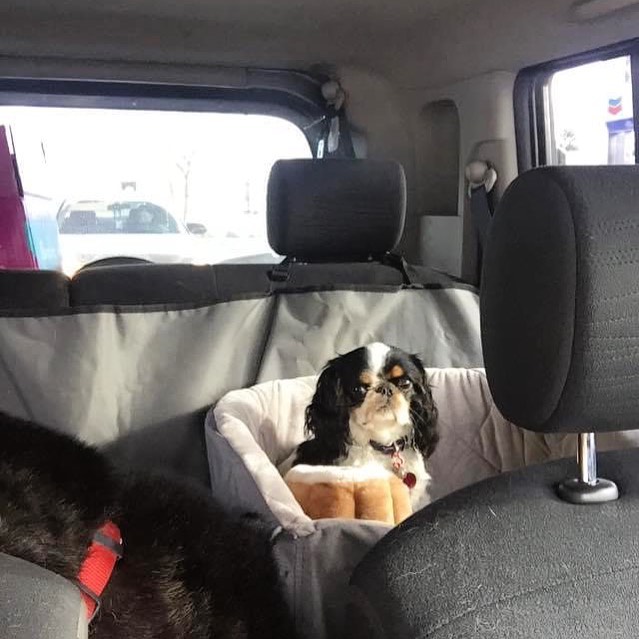 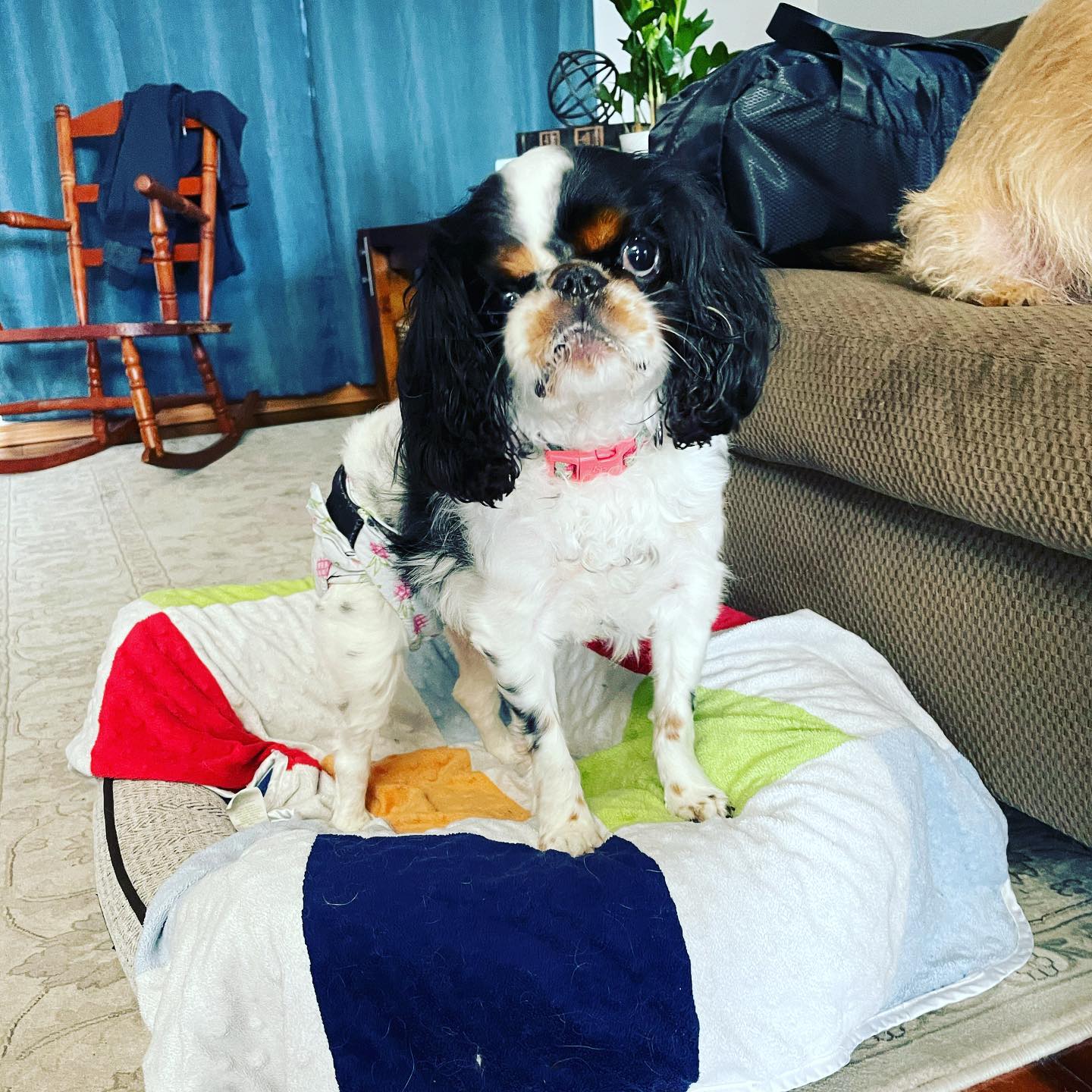 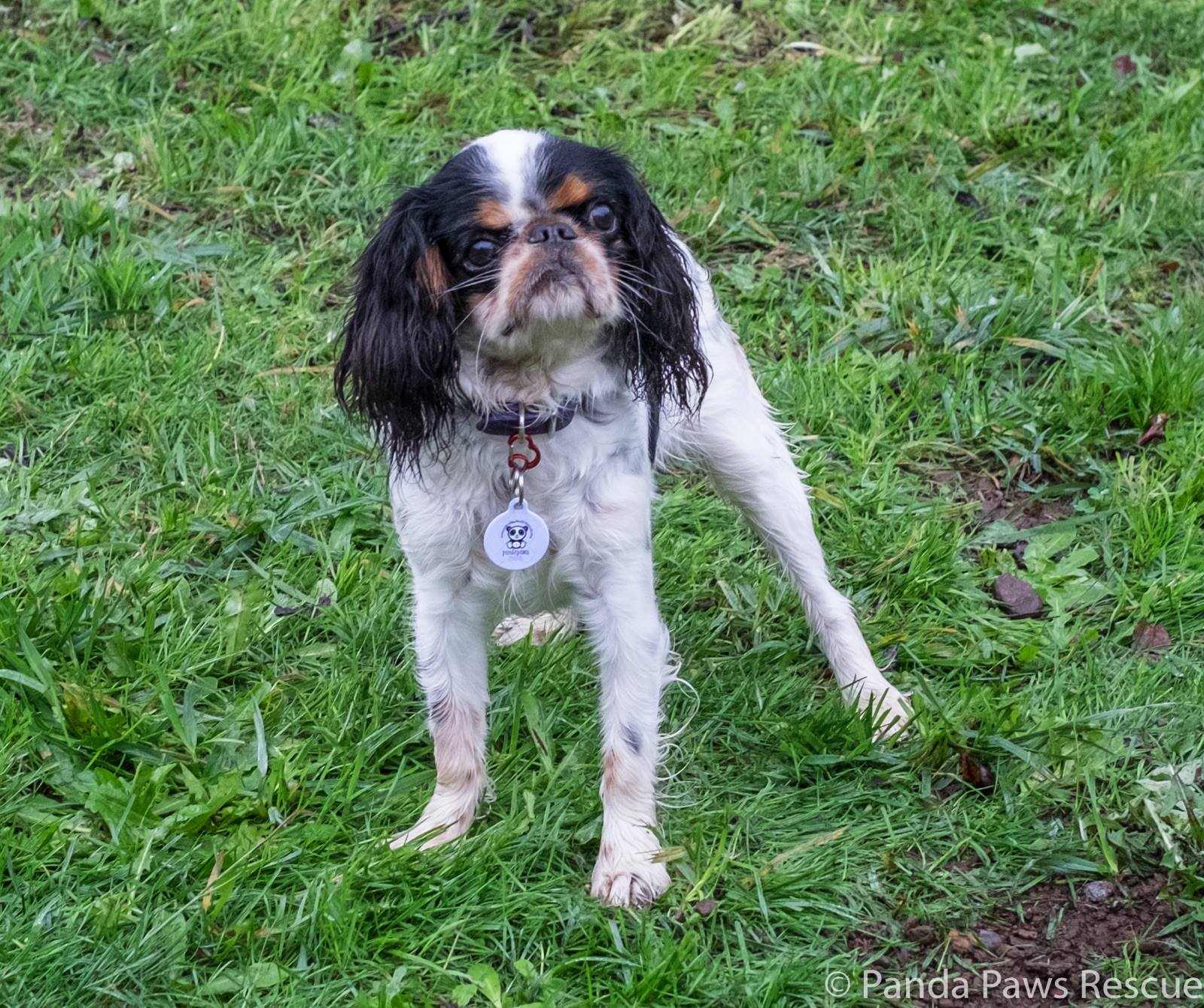 Can she be any cuter? 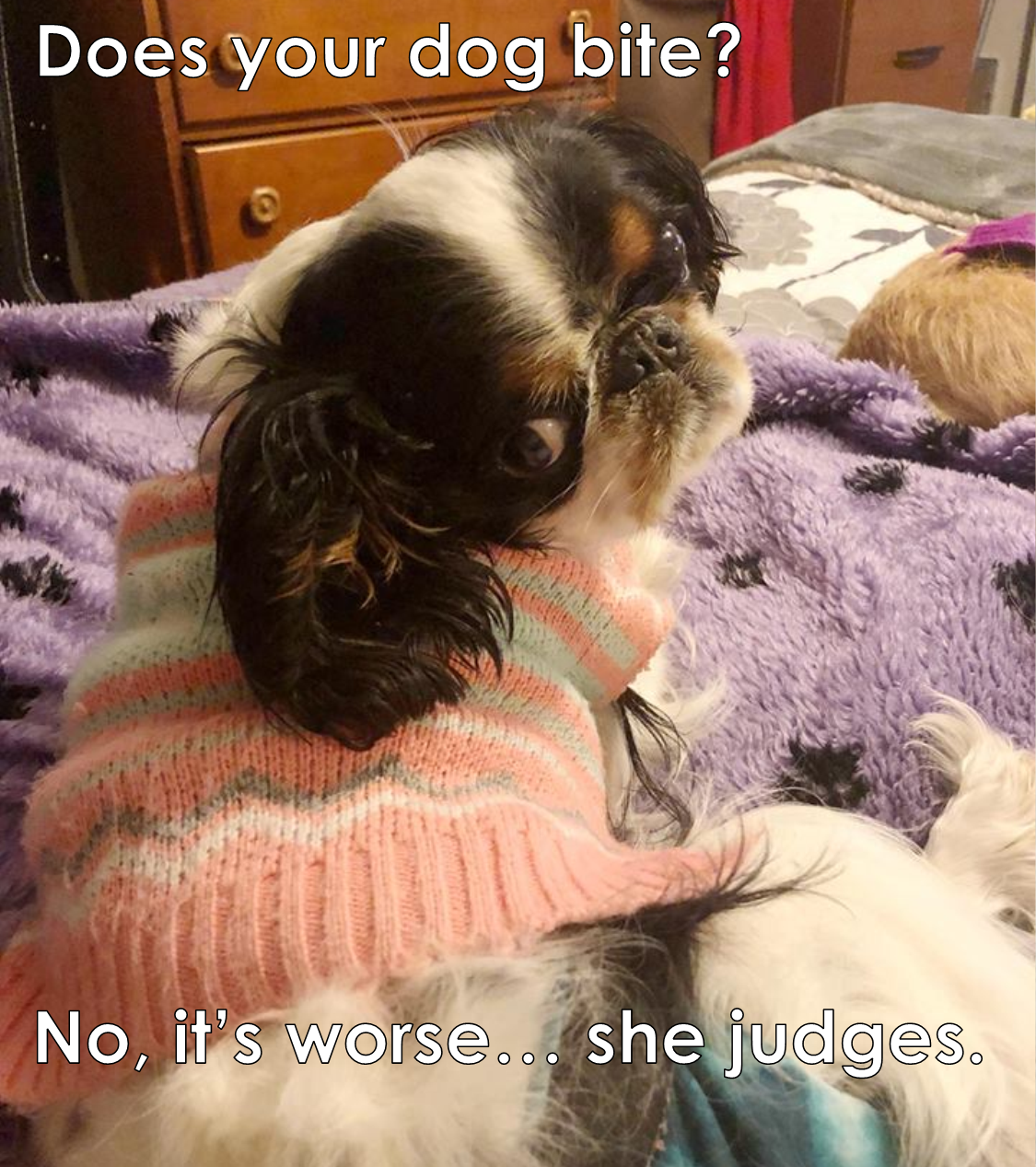 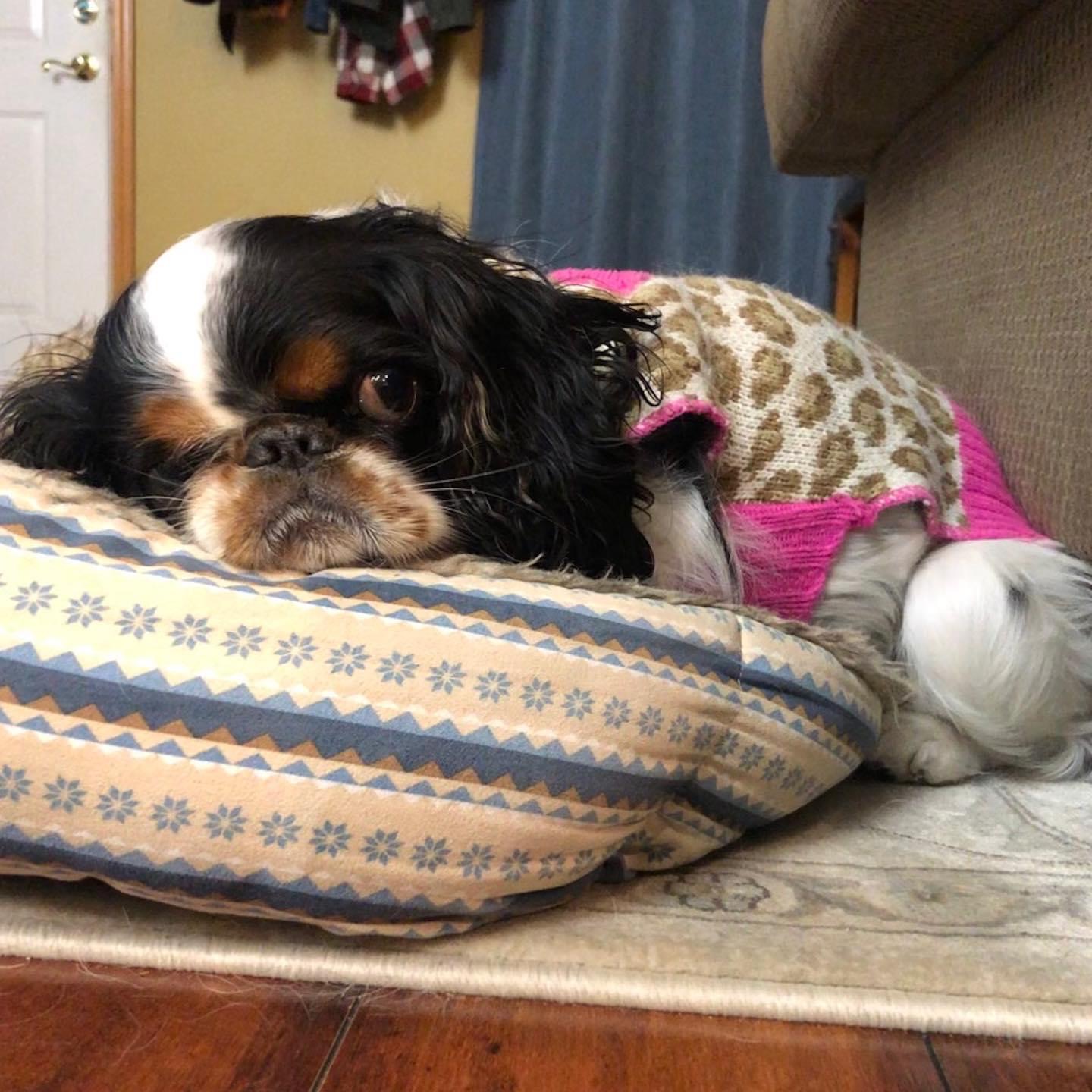 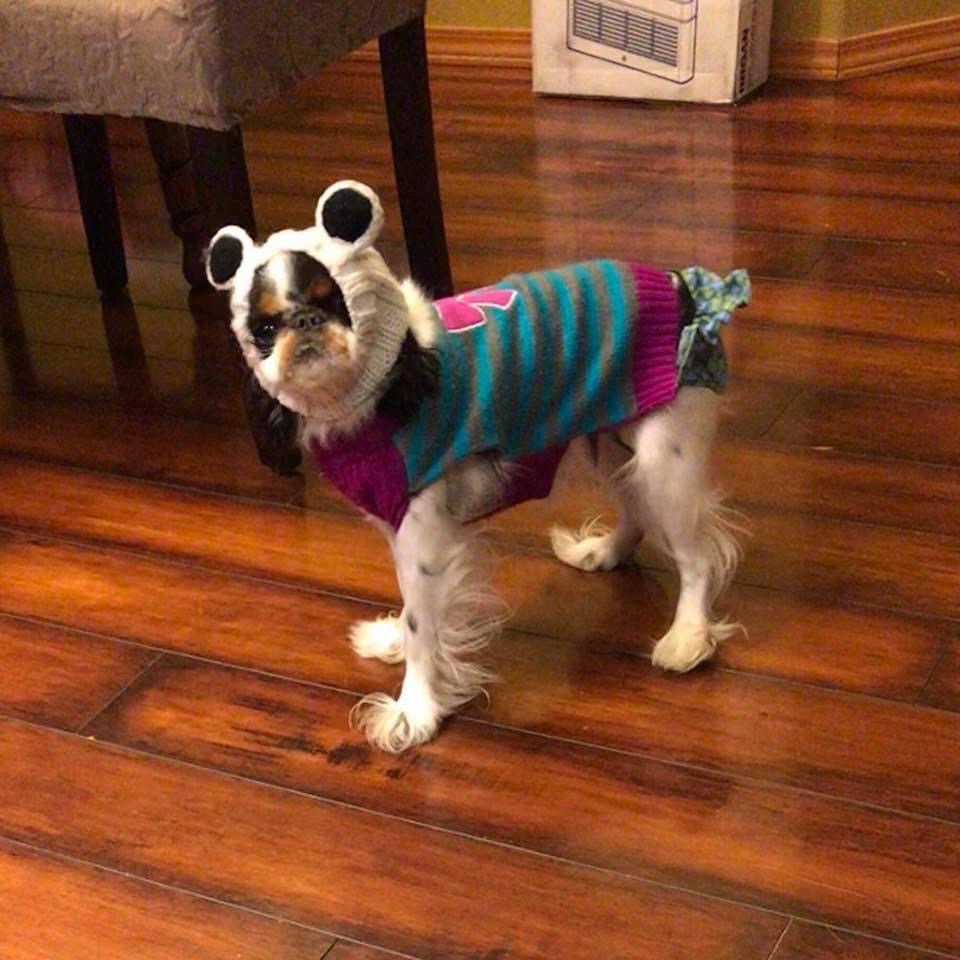 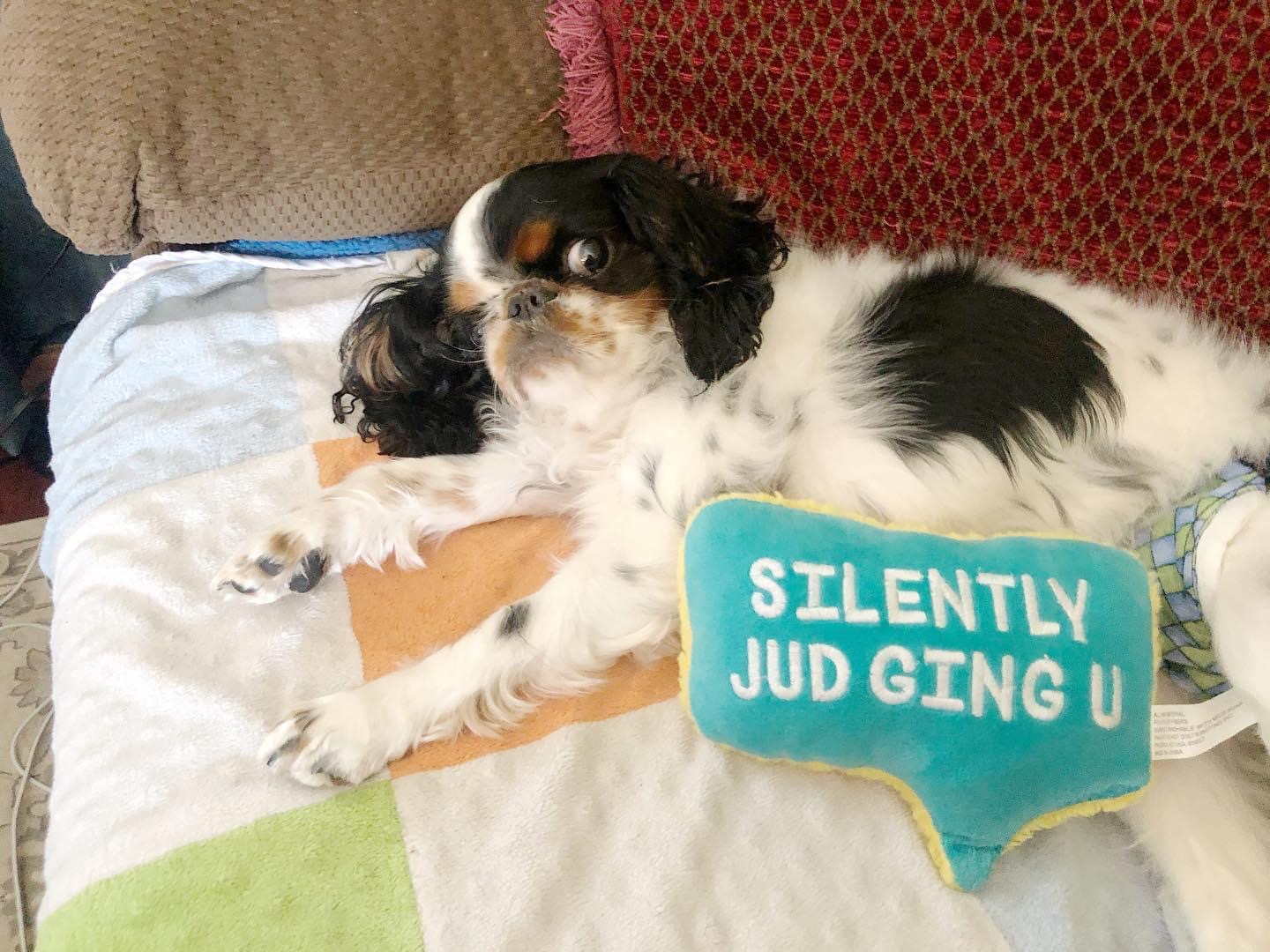 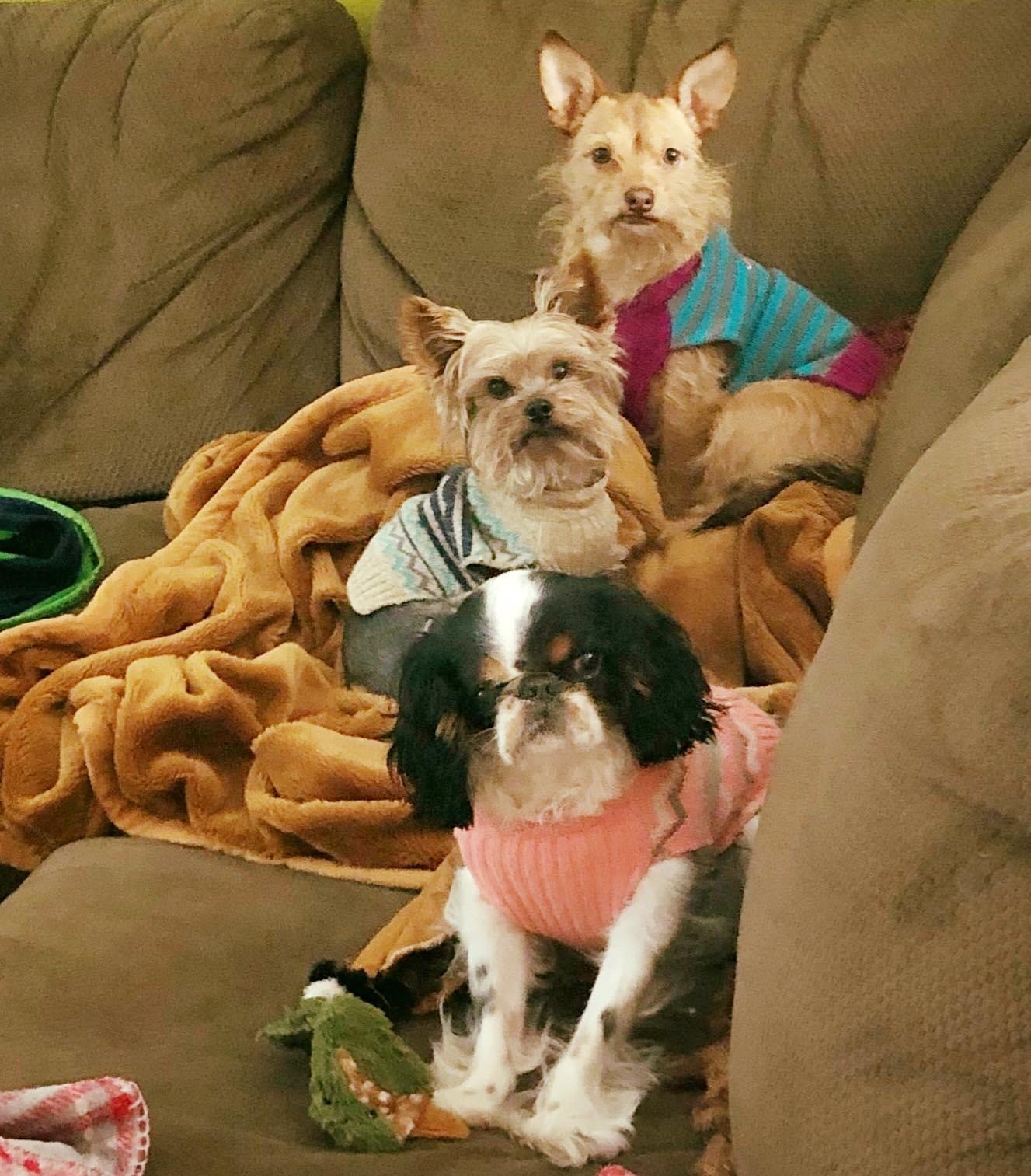 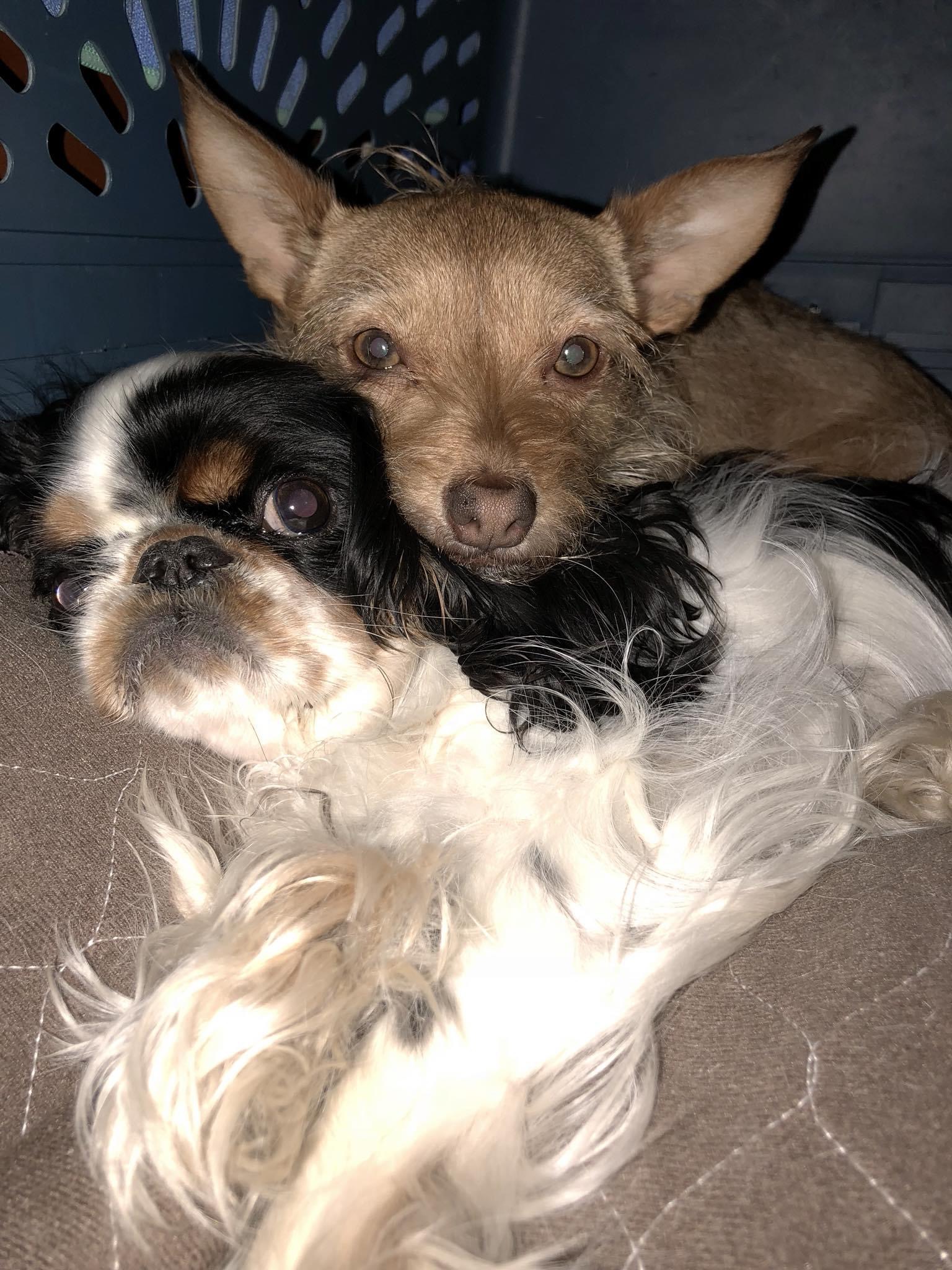 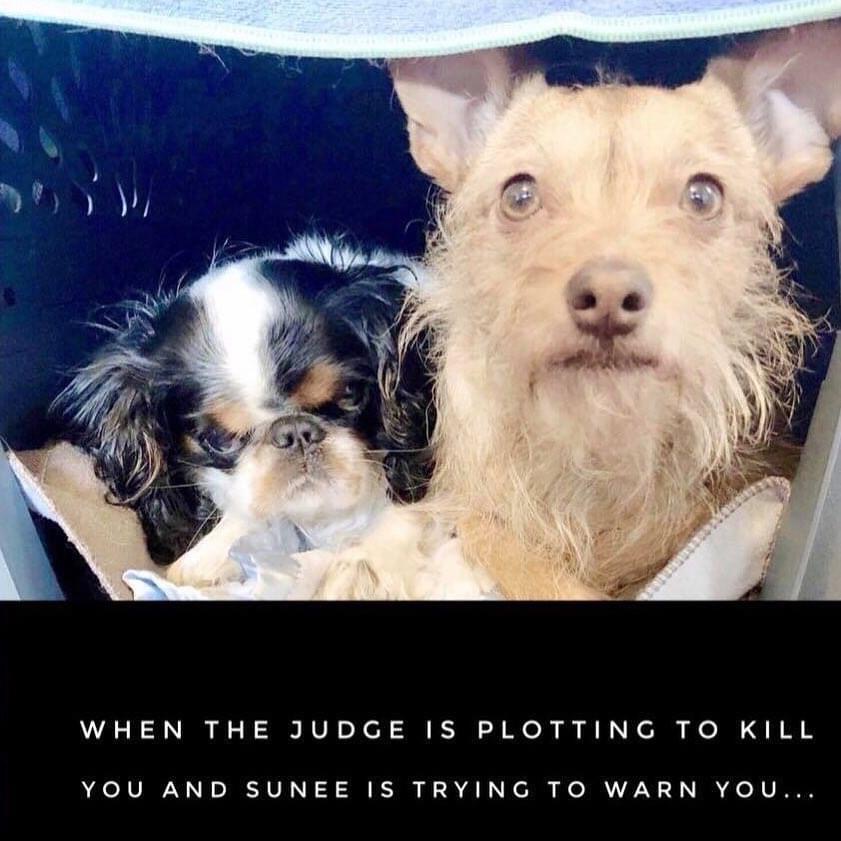 Reason for coming to the rescue: Judge Jujubee was a breeder surrender due to Spina bifida

Jujubee is a one of a kind quirky girl. She loves to play as long as it’s on carpet or grass. She has an irrational fear of everything which includes (but not limited to) hardwood floors, being picked up and treats (most times she won’t eat them but she has a few that she loves). Her daily duties include judging everyone and everything with her magical stink-eye and resting judge face and slinging nose juice at those who disobey. She also loves to snuggle with the humans on the couch as long as her tootsies are on the ground.

She wears her sassy ruffled pantaloons because she has spina bifida but she’ll tell you it’s because she’s a sassy judge.